Recently we have reviewed the legal status of Barter Trade Exchanges globally. A major question was the applicability of money transmitter laws to barter exchanges.

What is a Barter Exchange?

Barter exchanges act as a clearinghouse for barter transactions between their members.  The units of account for barter transactions are known as “trade credits.” Such credits have value and are accepted as final means of payment within the barter network and denote the right of a network member to receive, or the obligation of a network member to pay, a certain value in goods and services.  The barter exchange serves as a third-party record keeper for these transactions.  The sole guarantee of a trade credit is a network member’s contractual obligation to supply goods and services and accept payment in accordance with the terms of a member agreement. Trade credits are not redeemable for cash under any circumstances.

Is a Barter Exchange a Money Transmitter?

We requested an opinion from our lawyers regarding whether commercial barter exchanges are regulated under any formal act.

The letter concludes that because of this, commercial barter exchanges need not seek licenses under current laws.

In the USA, representatives of the federal Financial Crimes Enforcement Network have also stated that the federal law governing money transmitters would not apply to barter exchanges. 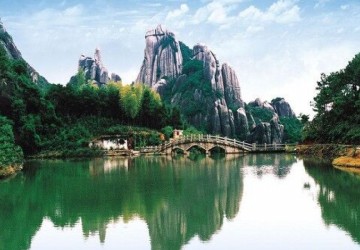 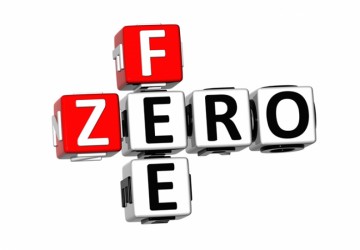 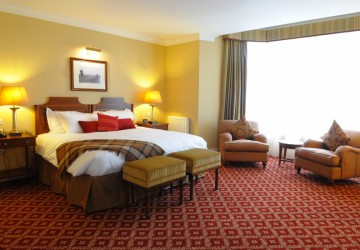 Quick Start Information for New Members
05/24/2017 687
Please note items in Thailand will show in Thai and English Language.
Your experience on this site will be improved by allowing cookies.
Scroll