What is my cost of Barter?

What is the REAL value of your Barter?

Some members are confused and questioned why some members pay high prices for some products and services, particularly at auction. ClubBarter is a free and open trading platform and members are free to trade with each other without restriction, the only proviso is that members must not charge a premium to a member that uses Barter. The price charged must be the same as advertised or the same as a customer that pays cash. This is what we call ‘Fair Trading’

This is not something controlled by Club Barter but by the members themselves. As in the cash world something is only worth as much as somebody else is willing to pay, ‘laissez faire’. That’s a fair open market.

The following examples explain this:-

A hotel has 40% occupancy with cash paying customers and 60% of its rooms are empty then the real cost for them to rent an empty room on Club Barter is very little. So, if the hotel is in a location that Club Barter members want to stay then it’s likely they will be able to occupy the rooms to a member using ClubBarter at the full rack rate. In this case the cost of barter to the hotel could be as low as 3%.

Restaurants normally mark-up food at 3x cost, so if the restaurant buys a steak for 5$, the normal sale price would be 900 Baht. The cost to the restaurant if a member dines and buys the steak for 15$, it may be higher than in the hotel example but is still very worthwhile.

As Club Barter is growing rapidly, smart members will capitalise on this and try to earn as much barter as they can now. As the network expands there will be more opportunities for members to spend their barter, so the competition will be greater and the value of barter more equitable.

This example from Bitcoin is a very good illustration of the values of a digital currency:

Back in 22nd May 2010 Mr Laszlo Hanyecz, a computer programmer paid a fellow Bitcoin Talk forum user 10,000 Bitcoin for two Papa John’s pizzas to be delivered to his house. Back then (when the technology was just over a year old) that equated to roughly USD $25 / THB 855 , but is over USD$5.12m / THB 175,206,380 by today’s exchange rate in 2017. The buyer did not consider the future value of the Bitcoin currency however the seller did and has now profited from it greatly.

As in the example above people in the early days often earn Barter currency easily and as such fail to see its true value and spend it as easily not seeing the future value of the new currency. Club Barter members who see this value with fast growing membership can see that holding on to their Barter digital currency until the price is right is a good idea.

Should you have additional questions email support@clubbarter.com 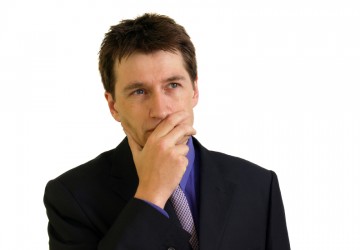 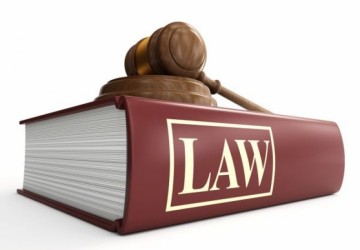 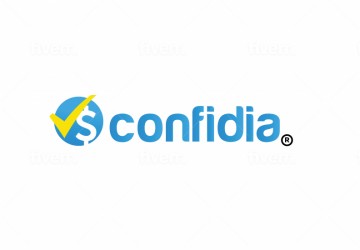 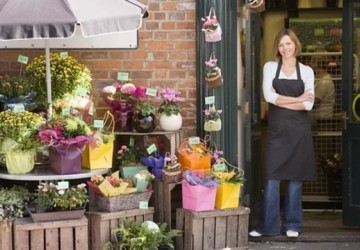 ทำไมต้องคลับบาร์เทอร์?
04/21/2020 443
Please note items in Thailand will show in Thai and English Language.
Your experience on this site will be improved by allowing cookies.
Scroll